Love in the Mid-Autumn Festival, love is boundless | This festival, we have been with the elderly

It is the traditional Chinese virtue to understand, respect, care for and help the elderly who are alone. It is also the responsibility of the whole society. On September 21st, near the Mid-Autumn Festival, MASTON Elevator took the lead in setting an example for the society and launched the charity event of “Love Mid-Autumn Festival, Love Without Borders”, and jointly entered the Changan Town (High-tech Zone) Pension Service Center to send festivals for the old people. Regards, I have spent a Mid-Autumn Festival full of laughter and laughter with the old people in advance, so that the old people can really feel the warmth of the festival. 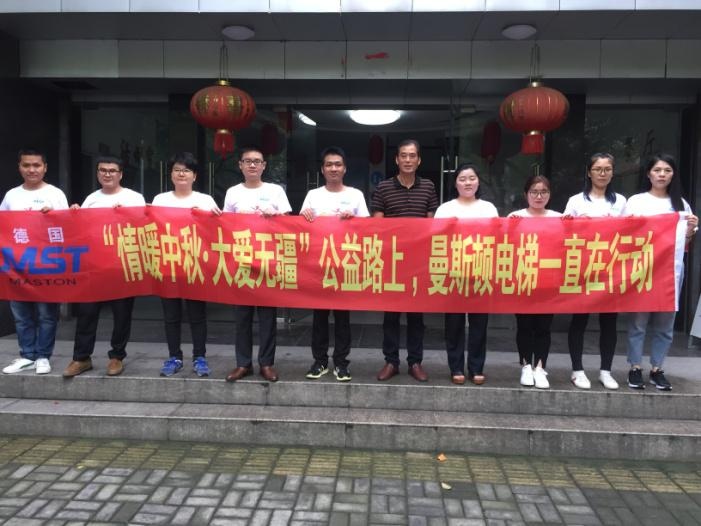 Everyone has an old man, and everyone has an old age. With the development of society, more and more old people are sent to the nursing homes. They need the care and companionship of the whole society and need to be better taken care of. On the morning of the 21st, after the Manston Elevator Union volunteers arrived at their destination, the old people were conducting daily health study sessions. The volunteers entered the nursing home in an orderly manner and tried not to disturb the elderly in the study. Under the staff's arrangement, the volunteers will distribute the condolences in advance, fruit washing, and snacks. At 9 o'clock in the morning, the old people's health study will end. Volunteers will pick up love snacks and send condolences. When we see our arrival, the old people are very pleasantly surprised and happy. Everyone gathers and shakes hands with the old people. Massage the elderly for the elderly, and have a happy exchange with the old people on the topics of interest, and also send them holiday greetings, bless the old people's health and longevity, and the old people to welcome the arrival of the Mid-Autumn Festival. 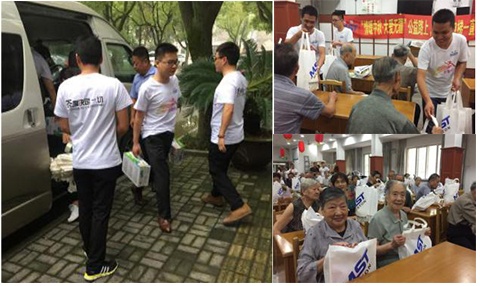 The company's general manager Liu improvised and presented songs such as “Mother” and “Unity is strength” for the old people. The applause is constant. The simple and sincere smile of the old people is the greatest and best feedback for volunteer work.

Because some elderly people were inconvenienced and could not come to the conference, the careful company volunteers, under the leadership of the staff of the nursing home, came to the rooms of these old people and sent them the Mid-Autumn Festival warmth from the MASTON elevator. Volunteers chatted with the old people, laughed at the family, listened to the old people's interesting things when they were young, and peeled off the fruits for them, accompanied them to walk, clean, and laughed and laughed in everyone's ears. The person in charge of the nursing home said: "Your arrival has made this quiet nursing home lively and brought us joy and warmth." 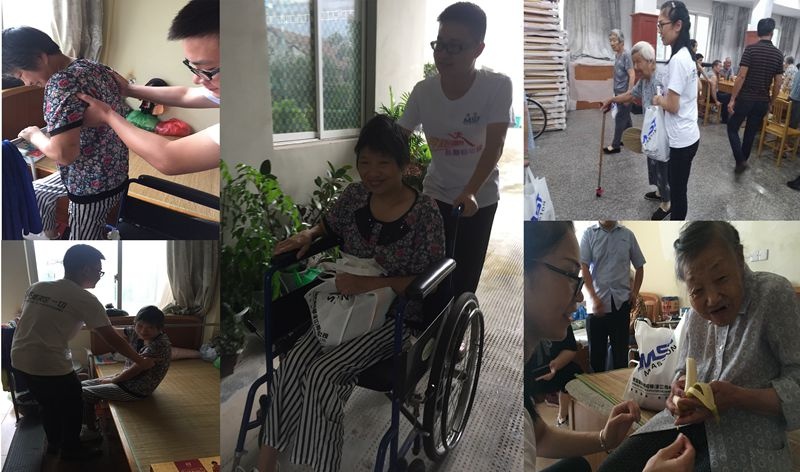 The whole event scene is very moving. The old people's home is filled with laughter and laughter. It presents a happy and happy smile. Finally, the volunteer service team and some elderly people and staff members of the nursing home took a group photo together and continued their volunteer service for just a few hours. Love and warmth show the healthy face of MASTON people with practical actions. This is not just a love, but a responsibility. After the event, the volunteers shared their experiences and expressed that they would organize and promote such activities in the future, and contribute to the support of the elderly and the elderly. While helping the elderly, they also realized the help of others. happy. This activity has greatly enhanced our awareness of respecting the elderly and respecting the elderly. Let us further recognize the importance of respecting the elderly and respecting the elderly, passing on the positive energy of the society, and carrying forward the traditional virtues of the Chinese nation to respect the old, respect the old and love the old. The old man is the wealth of the society, and it is the treasure of life. Let us have a grateful heart and let the old people around us live happily and happily.

"One leaf is not enough for the jungle, and one bird is not enough for the sound." The road of public welfare has a long way to go. MASTON Elevator has always practiced the belief of humanistic care. While pursuing the rapid development of the company, it adheres to the initial heart, does not forget the development and inheritance of corporate culture, and is always committed to public welfare undertakings, adhering to the concept of social responsibility and "customer first". It not only cares for employees, but also gives the company the greatest responsibility to give back to the support and trust of the society.