The annual meeting of the Kaida Ling Group in 2016 was held with the theme of “Being Careful, Dreaming and Voyage”

Time flies, time flies. The fluctuating 2015 has been drawn to a successful conclusion, and the bells of 2016 have already sounded. On the occasion of the resignation of the old and the new, Zhejiang Kaida Ling Holding Group held a New Year's Eve party on the theme of “Following the Heart and Building the Dream” on January 3, 2016. All the staff spent an unforgettable and joyful night together.

At the annual meeting, there were four lanterns, and the cheerful music filled the entire venue. The employees of the company gathered together, and there was a scene of joy and peace everywhere to celebrate the New Year. Everyone exchanged a cup of tea, and the enthusiasm was overflowing. The continuous laughter and laughter on the scene conveyed a deep love and warmth. 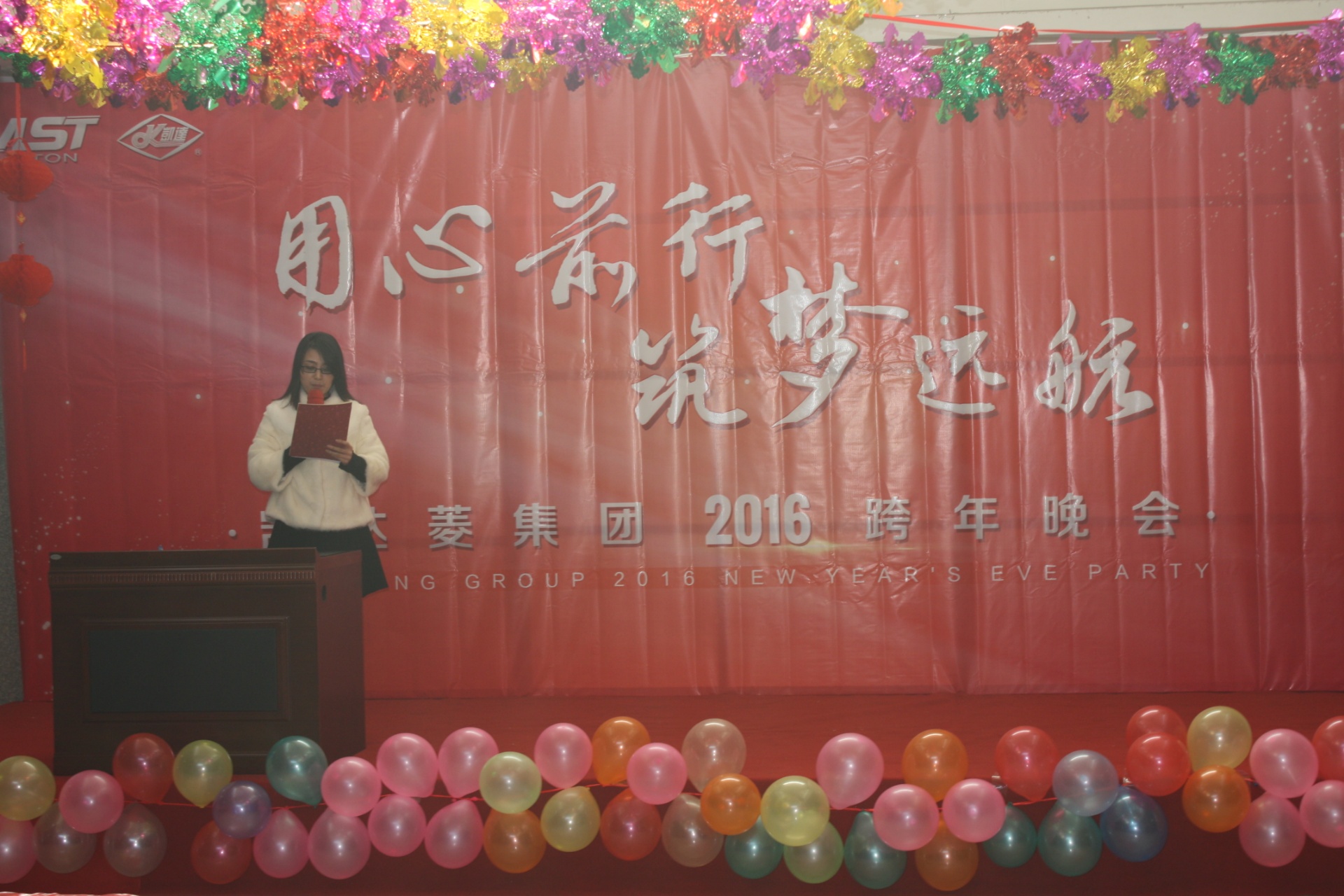 Bu Xuefei, executive vice president of the group, made a speech for the new year. Mr. Bu emphasized that the 2016 conference will be both a summary meeting of the company's work in 2015 and a celebration party. Under the strong leadership of the group leaders, the Group's work in 2015 has made considerable progress. Such as the completion and application of the 100-meter test tower, the qualification review of the three-dimensional parking garage project was passed, and so on. Mr. Bu’s speech won everyone’s applause. All the employees present were convinced that under the correct leadership of the group leaders, the Kaida Ling Group’s tomorrow will be even more brilliant. 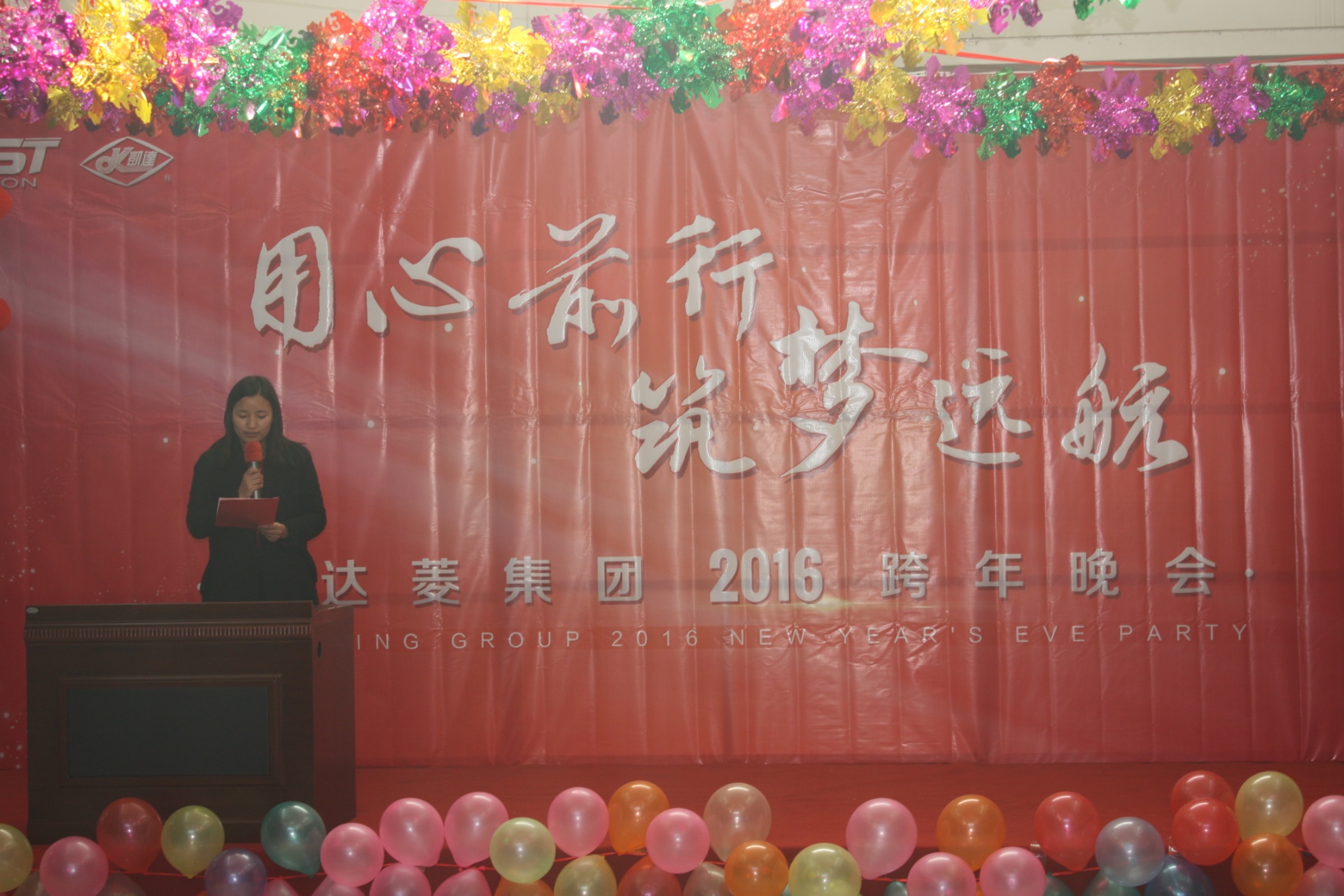 The employee representative Shen Lili delivered a speech. As a member of the group family, the growth and gains of the Kaida Ling Group were shared with all the employees present. Thanks to the leaders of the company, thank you for your support and help, and the Kaida Ling Group Tomorrow is even more brilliant. 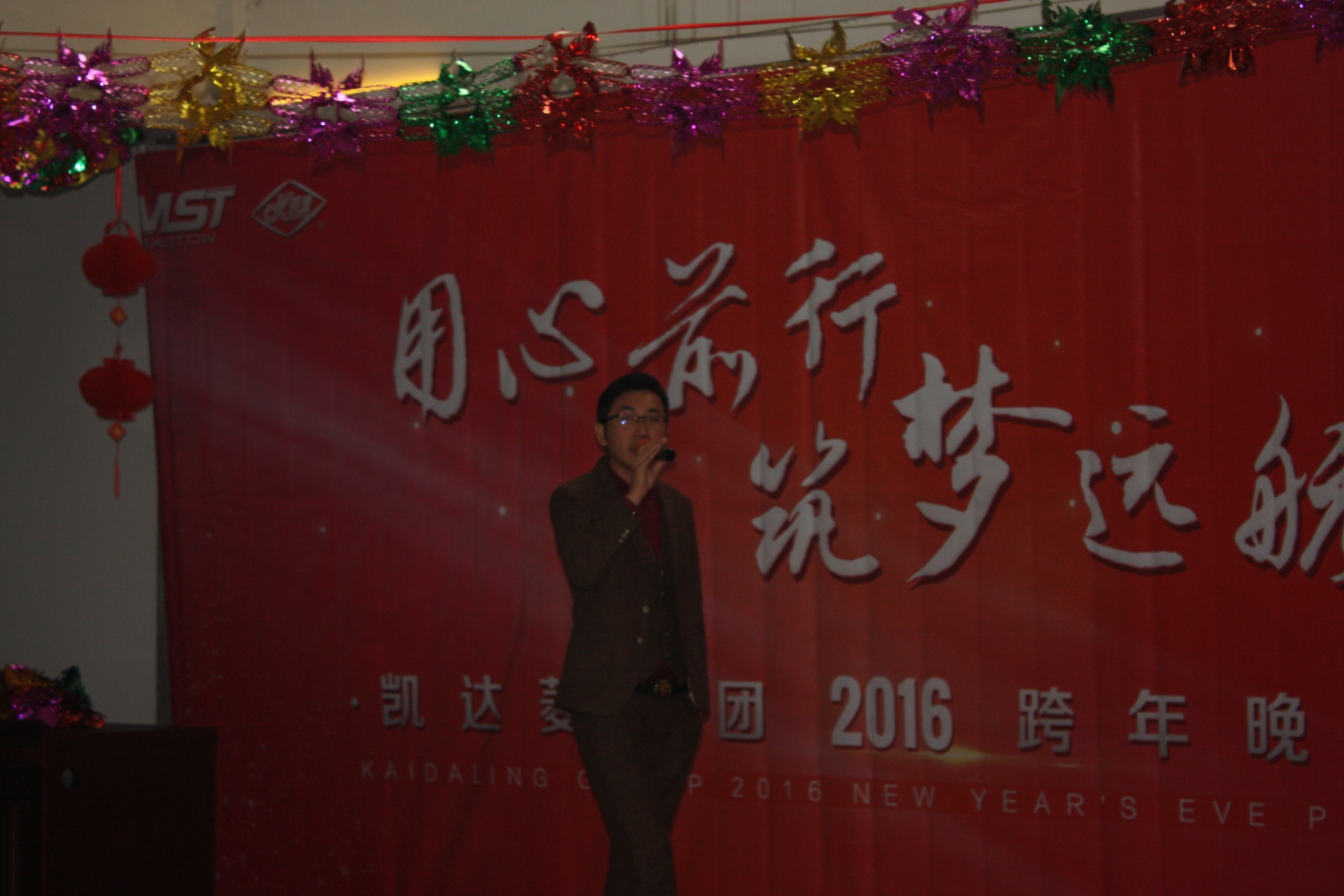 The sales department's Mai Ba Zhang Yaoheng's song stringed "Xingui Drunken", "Red Sun", "Hongyan", "Inseparable from You". Four tracks in different styles. During the singing, the flower sellers are in constant stream. During the period, there were also different styles of singers who brought us good songs, as well as exciting and poetic readings, reflecting the glamorous side of our staff in life. 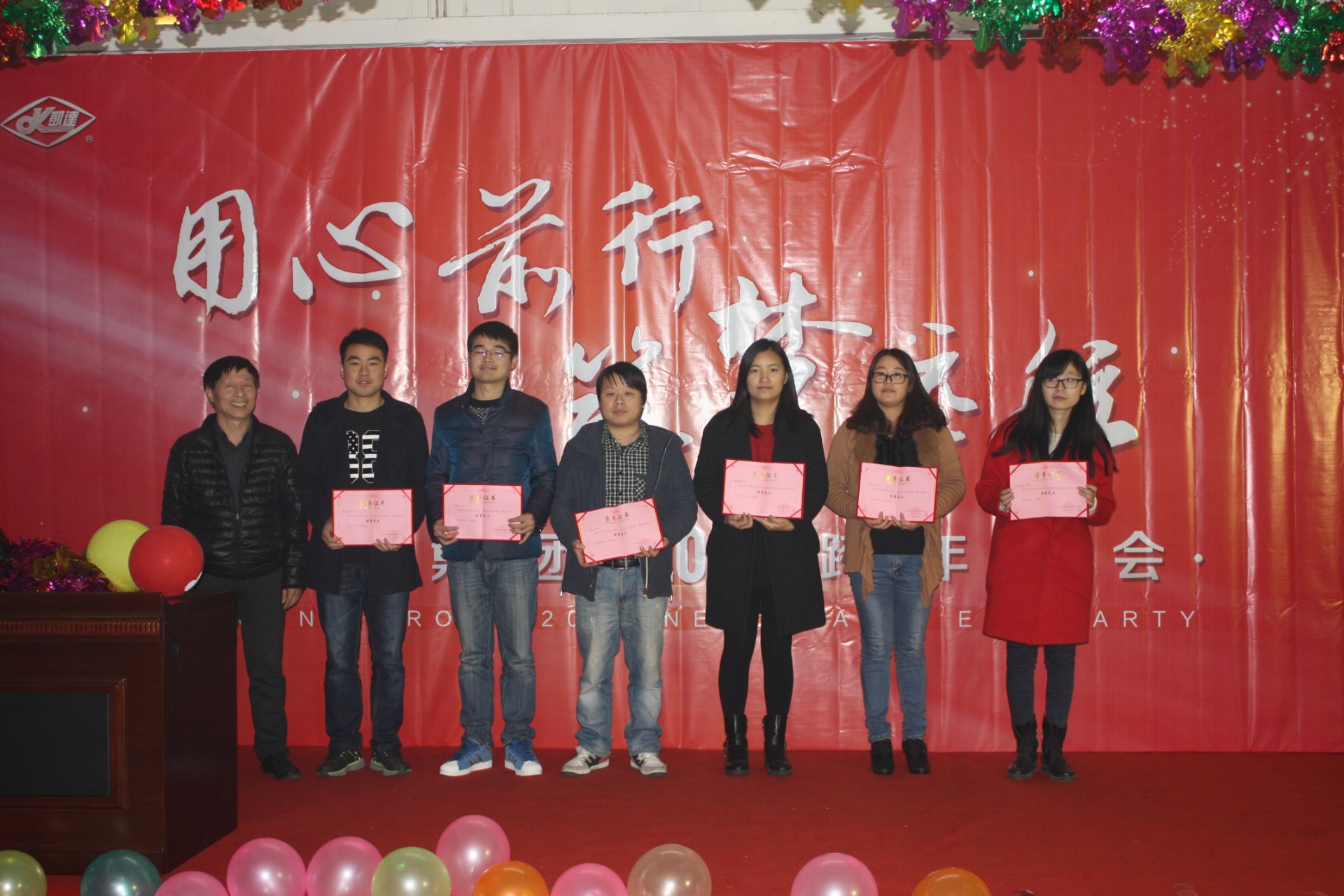 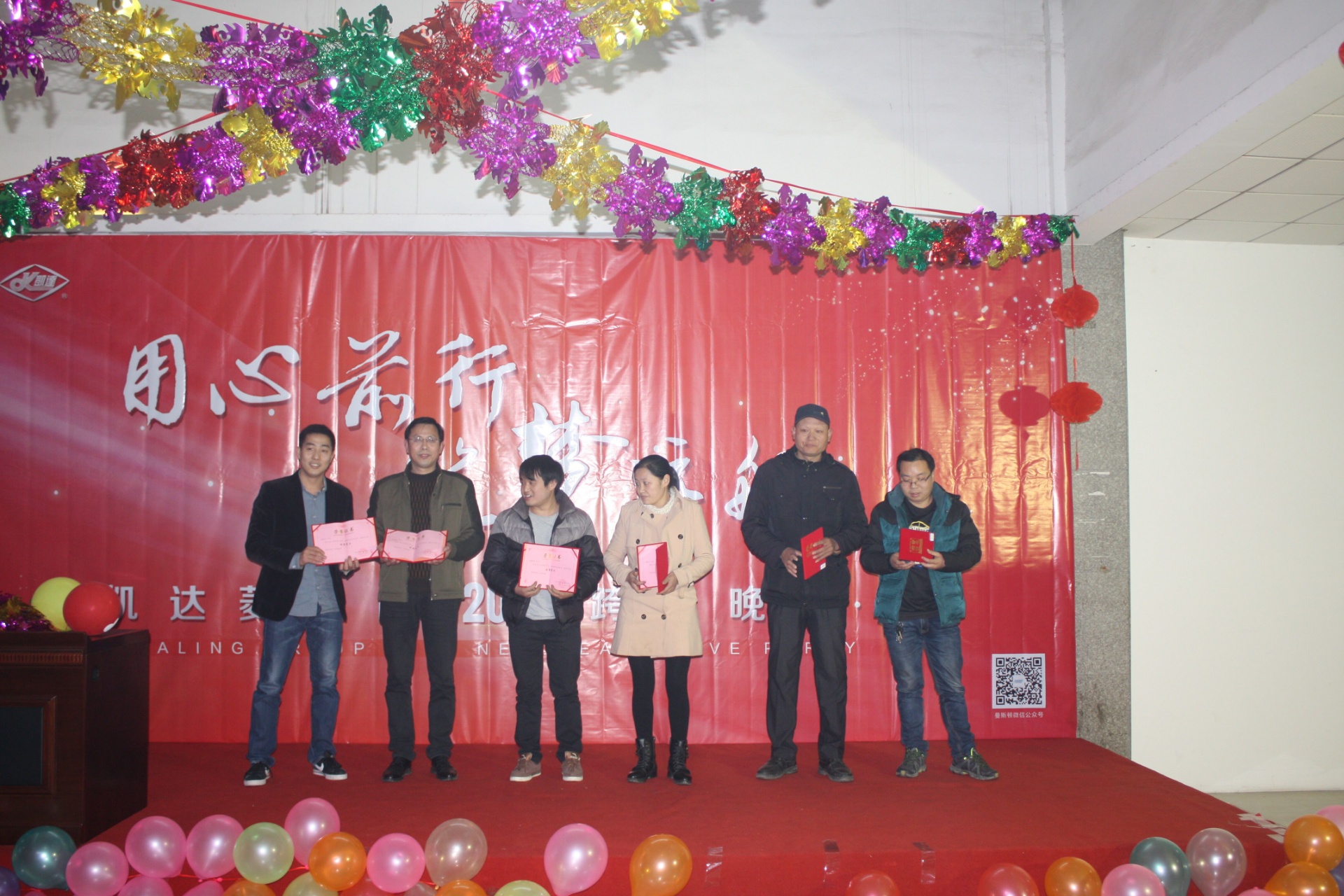 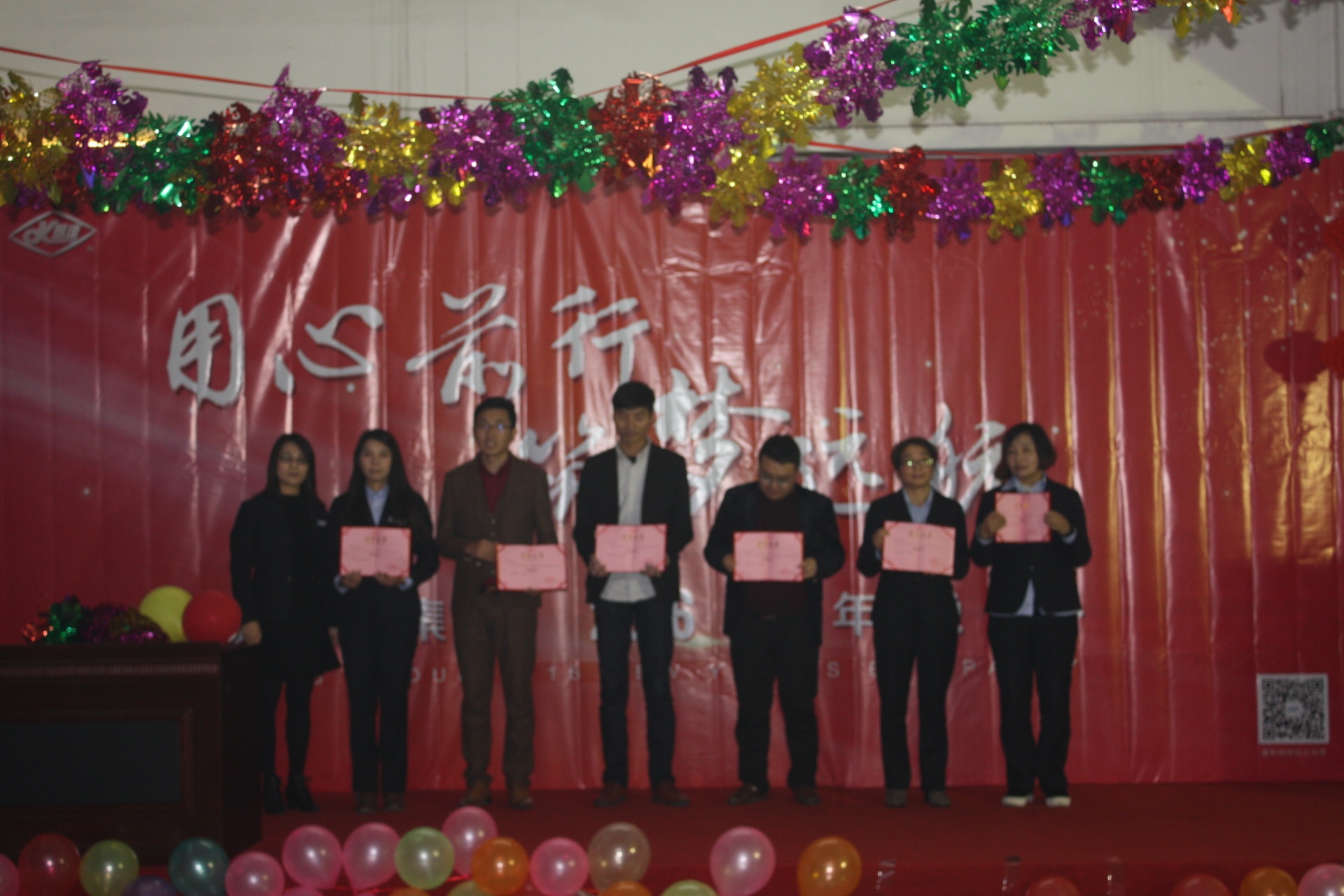 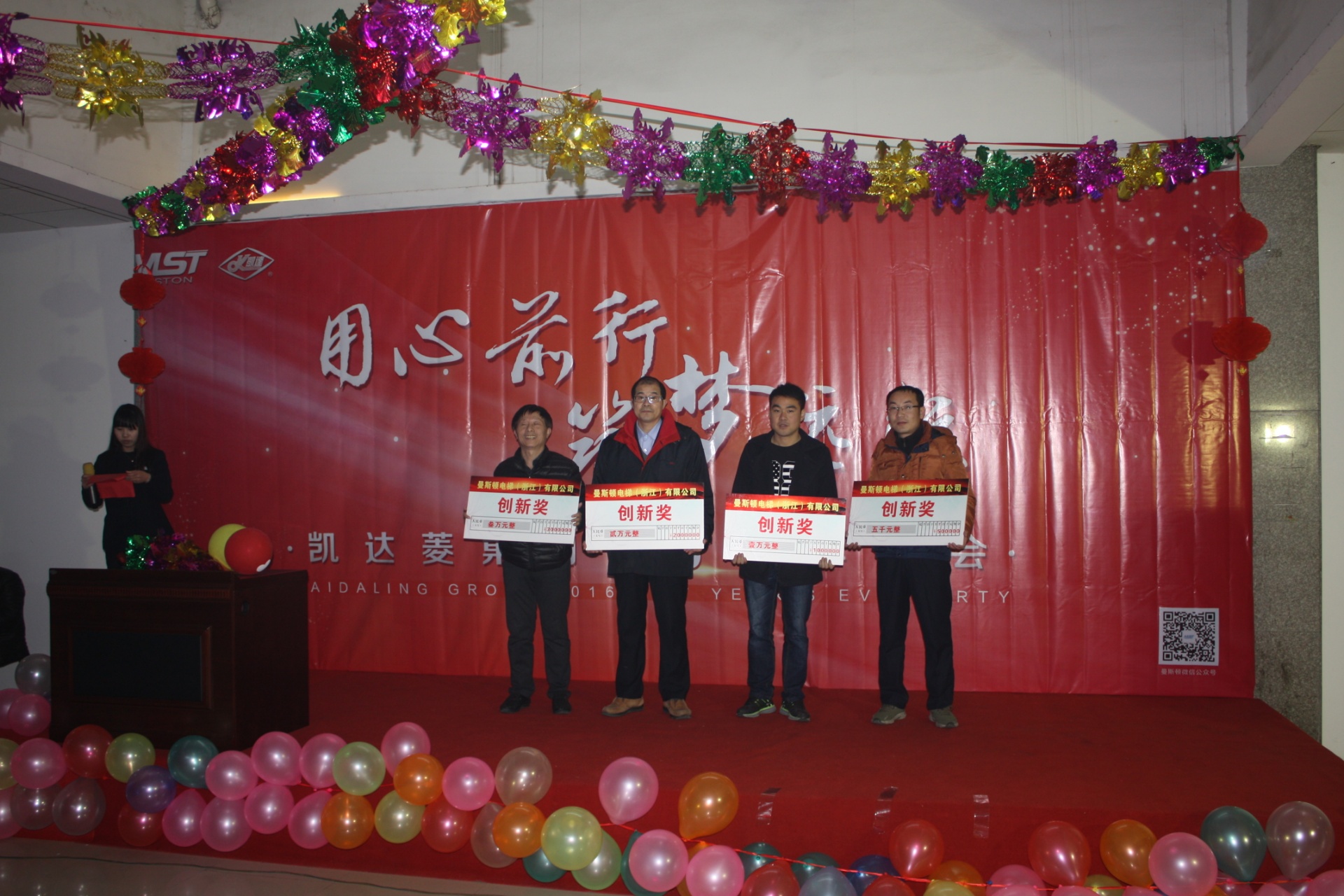 Chorus "Tomorrow will be better"